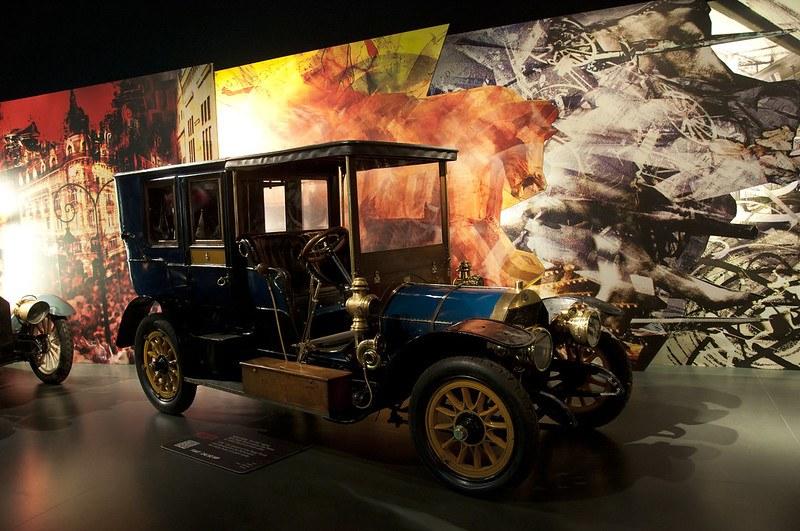 Most folks only equate Fiat with "cool little Italian cars" and
are unaware of Fiat's colorful legacy. Even people who drive them might be
surprised at some of these fascinating Fiat factoids.

What's in a Name?

In English, the word "fiat" means a formal decree or command,
usually handed down from a high-powered political or bureaucratic entity. In
Latin, "fiat" means "let it be done." In Catalan, it's a
conjugation of the verb "fiar" which means "to sell on credit."
Without some stretch of the imagination, none of these words apply to cars
(with the possible exception of the last one).

In the automotive world, however, "Fiat" is an acronym that stands
for Fabbrica Italiana Automobili Torino, which translates
to Italian Automobiles Factory, Turin. For car aficionados, this definition
makes the most sense — even if they don't speak Italian.

Fiat Motors Is a
True Slice of History

The company's roots trace all the way back to 1899 with the creation
of the Fiat 4 HP, also known as the Fiat 3.5 CV. This sporty
open-top machine boasted a water-cooled two-cylinder that cranked out, as its
name suggests, four horsepower of raw thunder. Its three-speed manual
transmission had no reverse gear. It topped out at 22 miles per hour and got
about 35 miles to the gallon (which is pretty good, even by today's
standards).

The Fiat 4 HP was manufactured at the company's first factory, located
in Turin, with a workforce of 150 people. The 4 HP was only in production
for two years. During this period, 26 units were built. Four of them still
exist today, all housed in automotive museums located in Italy, the United
States, and the UK.

Giovanni Agnelli, the founder of Fiat, began as a member of the Board
of Directors and was soon established as the company president. Unlike many
modern corporate suits, Agnelli was an avid race driver. In the
second Italian Car Tour, he represented the company on the track while behind
the wheel of an eight-horsepower Fiat. He even set a record during that race!

Speaking of setting records, Fiat has won the coveted European Car of the
Year award several times. The decision is cast by automotive journalists from
several European countries. Beginning with the Fiat 124 in 1967, their last
award was taken in 2008 for the Fiat 500 subcompact city car. The
Fiat Group has won the crown a total of 12 times, more than any other auto
manufacturer.

Fiat has a long-standing dedication to the environment, prompting changes
that many would consider quite extreme. At their Cassino plant, for
example, practices such as rainwater harvesting and dry paint
scrubbing ensure that not a single drop of water is
taken from local resources. All power used at Cassino comes from renewable
energy sources, and their reuse/recycling manufacturing process means that zero
industrial waste is sent to landfills.

The next time you're tooling around in your cool little Fiat, remember that
over 100 years of automaking history is right beside you in the
passenger seat. Just don't rely on it to drive if you get sleepy at the wheel.