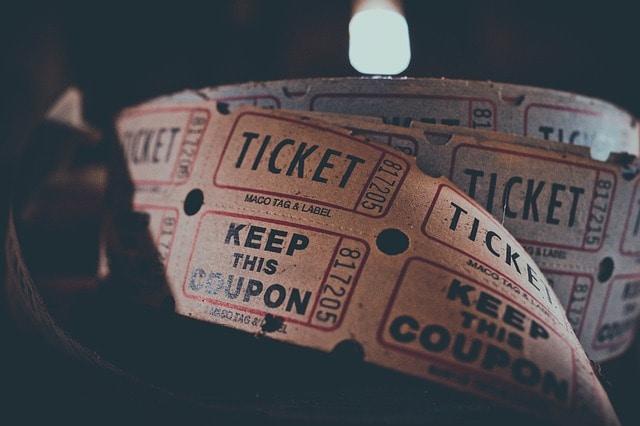 We just love
Fall in Edmonton! It's the prime season for some of the area's most popular
festivals. Whether you're a movie buff, looking to laugh the day away, or
simply want to stroll around downtown while finding perfect holiday gifts,
Edmonton has a festival for everyone, of all ages.

Experience Art in a New
Way

From
September 15 -17, Alberta Avenue comes to life with entertainment and creative
exploration through art. Writers and film makers, photographers, musicians, and
performance artists perform during this family friendly festival. During Kaleido Family Arts Festival you'll view art expressions and performances on
rooftops, sides of buildings, alleys, parks, and new spaces. This free festival
is open to all ages and allows visitors to help celebrate the magic of art,
while also exploring the historic districts of Edmonton. While the schedule for
this year's performances is still being finalized, don't miss the pancake
breakfast on Saturday morning.

Appreciate Cinema
During This Week-Long Festival

Each fall,
the city of Edmonton commemorates cinema and the power of film at the Edmonton International Film Festival. While this year's selection is
still being fine-tuned, the schedule usually consists of more than 150 films
from in excess of 50 countries. From short buzzy films to strong feature-length
stories, these movies range from dramatic to documentary, comedy to
gut-wrenching tragedy, and independent or studio. Ticket prices start at $15
for one film and up to $149 for the VIP Pass. The VIP pass gives access to all
films over nine days and nights, and admission to the opening and closing galas
and after party. On September 28 to October 7, don't miss one of Canada's most
popular film festivals.

Laugh Until Your Sides
Hurt

One of the
funniest festivals in the area, the Edmonton Comedy Festival will be held from October 12-14.
Featuring top comedians such as Scott Thompson, Wendy Liebman, Tim Nutt, and
more. Experience a variety of shows such as the Media Challenge, Date Night
Gala or Cabaret Series. While tickets are not available yet, we recommend
checking their site often, as this festival usually sells out very fast!
Whether you're looking to laugh for a few hours or all weekend long, bring your
family and friends to help celebrate the 7th annual Edmonton Comedy Festival.

Just in time
for the holiday season is the Royal Bison Art and Craft
Fair. This Edmonton
festival is held twice a year and features the area's independent art and craft
scene. On November 24-26 and December 1-3, explore two rooms filled with
prints, books, apparel, toys, music items, woodworking, and so much more. They
pride themselves in having a range of creative gifts for men. Located just
north of the Scona Farmer's Market, visitors can shop to their heart's content
for just $3 admission (children are free). After all that shopping, relax with
your new book or zine in the reading room.

This fall,
support the local community while entertaining your family. Catch one of the
many festivals in Alberta — Canada's festival city.