Celebrating Your Anniversary in Edmonton

Celebrating Your Anniversary in Edmonton 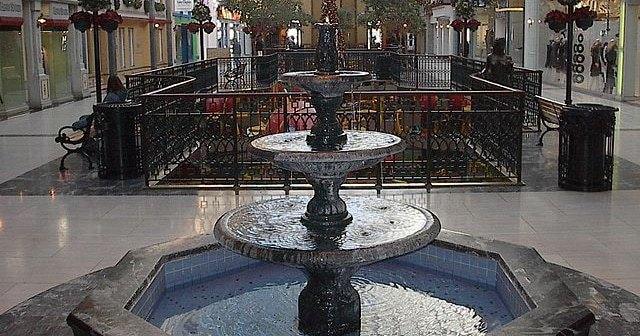 That time of year has rolled around — the day on which you and your
significant other started your life together — the all-important anniversary.
Your anniversary is a special event and should be celebrated as such. If you're
in need of ideas for how to show your better half how much you care, Crosstown
Auto Centre has you covered. We've created a list of suggestions for how to
celebrate your anniversary in Edmonton.

Get a Taste of the
Outdoors

Edmonton is located 45 minutes away from the Blackfoot Forest. The Blackfoot
Forest is home to a diverse spectrum of wildlife and beautiful scenery. You can
arrange a tour to venture into the woods and soak in the majesty of nature. Be
prepared to see elk, deer, moose, beaver, and bison. If you look to the sky,
you can see some of the 250 species of birds who call the Blackfoot Forest
home. While hiking through the Elk
Island National Park, you could spot a bald eagle, a Trumpeter Swan, or a
great horned owl, all of which are unforgettable.

Learn a Bit of
History

The Alberta Aviation Museum takes you back in time through the exciting
history of human flight. The Museum hosts a Boeing 737 which you're allowed to
climb into. You and your date can imagine yourselves as courageous pilots
inside a World War II hangar of the Royal Air Force, the building in which the
museum resides.

Take you and your significant other on a self-guided tour through the John
Walter Museum. The Museum walks you through the history of John Walter and the
Strathcona community, educating you on the tools and technologies prevalent in
John Walter's time.

Edmonton is located near multiple highly-rated ski resorts and clubs.
Whether you're a beginner or an expert, you'll find a slope perfect for you.
You can rent your equipment or bring your own, and instructors are available to
show you skiing and snowboarding techniques. You can go cross-country skiing,
racing down speed slopes, or ramping over terrain parks. If you and your mate
are fans of adrenaline rushes, a weekend of snowy slopes is the perfect
anniversary celebration.

Who Doesn't Love a
Good Scream?

West Edmonton Mall contains the world's biggest indoor amusement park
— the Galaxyland Amusement Park. Perfect for any age, the
park offers a variety of breath-taking attractions. Rocket through three loops
while strapped into the Mindbender coaster. The Space Shot will launch you into
the air just like an astronaut and bring you to a safe rest after you hurtle
towards the ground.

If heights aren't your favorite, go gun-slinging in the Galaxy Quest 7D
laser tag arena. If you want to infuse your anniversary with a heavy dose of excitement,
look no further than Galaxyland.

Laughter Is the
Best Medicine

The West Edmonton Mall also hosts The Comic Strip, one of Edmonton's premier
comedy hot-spots. You can catch your favorite comedian's stand-up, enjoy skit
comedy, or laugh at a number of other comedic performances.