Is There Really Going to Be a New Dodge Barracuda?

Is There Really Going to Be a New Dodge Barracuda? 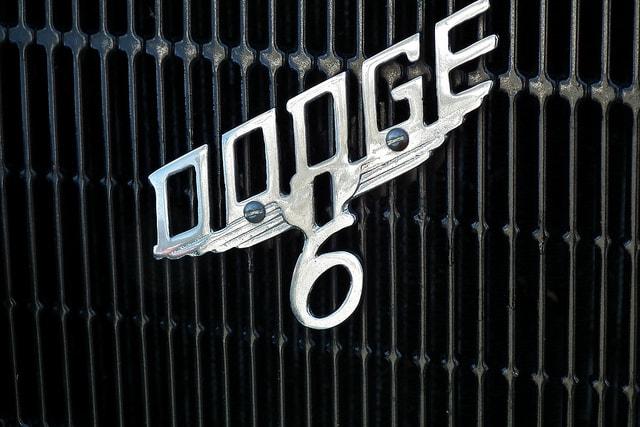 The Dodge Barracuda is a muscle car rumored to make an appearance on
American roads in the next couple of years. The idea of a Dodge Barracuda draws
inspiration from the old Plymouth Barracuda model, which was a pony car developed by
the Chrysler Corporation between 1964 and 1974. Although the Plymouth Barracuda
never really took off, perhaps because the market wasn't ready for it, a modern
muscle car version produced by Dodge that is sure to take the market by
storm.

Dodge plans to release the Barracuda model in both coupe and convertible
versions to offer the maximum number of options for prospective customers.
Muscle cars are a significant investment with a particular market, and
different customers vary in their preferences between the two body styles. The
Dodge Barracuda's styling draws inspiration from previous concept cars,
including the 1999 Dodge Charger Concept, which has a timeless design even 18
years after it took the road with its bold grille and sleek edges.

The fact that the Barracuda bears no resemblance to the original car that
its name draws inspiration from doesn't seem to matter. The proposed build is a
chassis that is lighter and shorter than what you'd expect on modern muscle
cars which allows for quicker acceleration. The reduced weight comes from using
a carbon fiber build. You can show this car off by taking up to four passengers
for a ride.

If Dodge goes ahead with releasing its proposed new Barracuda model within
the next couple of years, you can expect the engine to be either a twin-turbo
3.8-liter V8 or a 6.2-liter supercharged Hemi engine that packs an incredible
707 horsepower. The latter engine is also used on the 2015 Dodge Challenger and
Dodge Charger models, so it seems the most likely candidate for the Barracuda.
A base engine might be a 2.0-liter turbocharged powertrain that hits around 300
horsepower and 290 pound-feet of torque.

With the trend in the motor industry towards improving the fuel economy of
vehicles, it is pretty much guaranteed that the Dodge Barracuda will come with
a more fuel-efficient engine than you'd normally get with a muscle car.

The available interior features make up the third fundamental aspect of any
muscle car. Central to the Dodge Barracuda's technology draws will be an
8.4-inch touchscreen that comes integrated with Wi-Fi and available streaming
straight from your smart phone. There will also be a navigation screen included
to help you get to your destination. Additionally, you can expect top of the
line safety features such as adaptive cruise control, blind-spot monitoring,
and a rear cross traffic alert system.

A high-quality mixture of black and red sport cloth is the most likely
candidate for interior styling, and this color combination comes with a
matching heated steering wheel and an eight-way adjustable driver's seat for
maximum comfort.

Although the Dodge Barracuda still hasn't been officially announced, rumors
are swirling about the much-anticipated next muscle car from Dodge. Don't be
surprised to hear something more formal confirming the car within the next
year.