What's Next for Chrysler?

What's Next for Chrysler? 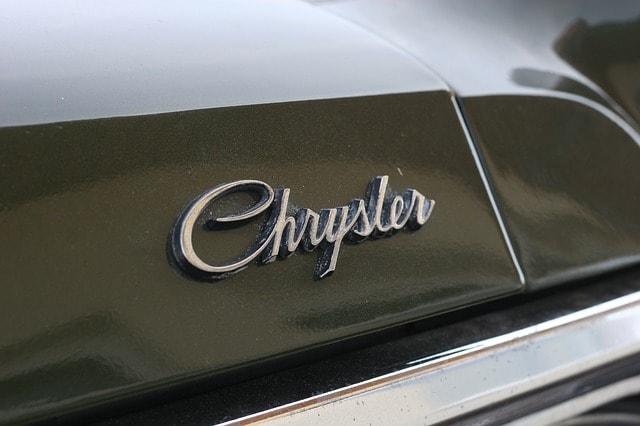 Predicting the future in any industry is a difficult task, but there are
often signs indicating the direction of an industry or a major company in that
industry. Given that Chrysler is such a huge name in car manufacturing, it
makes sense to look to them for what the future holds for luxury cars. The
question of what's next for Chrysler is even more interesting when you consider
that the manufacturer has just three vehicles for sale at present: the Chrysler 200,
Chrysler 300, and Chrysler Pacifica. So what's next for Chrysler? Take a look
below.

The general trend towards zero emissions is quickly becoming a standard in
the motor industry, and manufacturers strive to include at least one or two new
hybrid vehicles every two to three years. Expect Chrysler to release a vehicle
that incorporates advanced hybrid technology in the coming three to five years,
most likely with a high-capacity battery that amps up the fuel economy rating
to previously unheard of levels. A Chrysler Pacifica hybrid already exists, so
the next step could be a sedan incorporating this technology.

Another proposed addition to the Chrysler lineup is a Chrysler 100 car that
would be the first truly compact vehicle Chrysler has released since the 1980s.
The compact car would likely be similar to the Dodge Dart but even smaller and
lighter. If Chrysler decides there's a gap in the marketplace for a luxury
compact car, expect it to offer improved fuel economy and quicker acceleration
than the already zippy Dodge Dart.

The proposed engine type is either a 2.0-liter or 2.5-liter four-cylinder
engine, but a turbocharged engine is also a viable option considering the
emphasis on competing in fuel economy. A nine-speed automatic transmission is
the most likely candidate to be paired with the Chrysler 100 engine. Given that
this is a compact car, you're unlikely to get the standard Chrysler eight-inch
touchscreen. Instead, a seven-inch screen would work better without cluttering
the dashboard.

Almost every major car manufacturer has a crossover vehicle in its lineup,
and Fiat Chrysler plans to add its own within the next three to five years. The
conglomerate is most likely to build a crossover on the same platform as its
hugely successful minivan, the Chrysler Pacifica. The crossover SUV should be
full-sized given the difficulty of downgrading any vehicle on a Pacifica
platform to compact SUV. Furthermore, full-size crossovers allow manufacturers
to include the most interior luxury features, which happens to be a signature
of Chrysler's brand.

It's expected that Chrysler will halt production of its Chrysler 200 sedan,
but no confirmation of this yet. Industry analysts have speculated a
replacement vehicle with improved fuel economy.

If Chrysler continues with the 200 or replaces it, and adds the crossover
SUV and a compact Chrysler 100 to its lineup, the range of vehicles available
will be five vehicles in different classes instead of three. Watch this space
for more information on what's next for Chrystler.