The 4 Most Interesting Edmonton Museums

The 4 Most Interesting Edmonton Museums 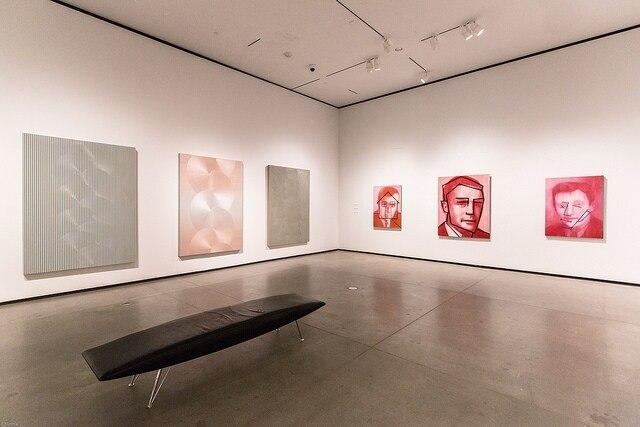 As the cultural capital of Alberta, it comes as no surprise that Edmonton is
home to a number of nationally-acclaimed museums. Whether you love art,
history, or science, you're sure to find a museum that satisfies your thirst
for knowledge. The next time you're looking to increase your intellect, don't
miss these interesting Edmonton museums.

Opened in 1924, the Art Gallery of Alberta started with artworks on loan,
but today it contains over 6,000 works from artists all across the globe. With
renovations in 2010, the gallery nearly doubled its floor space to 85,000
square feet, making it an all-day event to wander through each exhibit.
Currently, the museum has exhibits dedicated to a variety of art from
Renaissance to contemporary works. Admission to the museum is C$9.38 for adults
and C$6.38 for seniors. It's open from 10 a.m. to 5 p.m. on Tuesday, Friday,
and Saturday, and 10 a.m. to 8 p.m. on Wednesday and Thursday.

Although the new Royal Alberta Museum won't open to the public until
next year, it's worth mentioning, as it will house over 10 million artifacts
dealing with natural history and anthropology. Completed in August of 2016, the
museum's architecture is well worth the viewing, and the grounds contain many
spectacular fountains and sculptures. The old museum still occupies the
neighborhood of Glenora, but remains closed until the opening of the new
facility. When it opens, the Royal Alberta Museum will easily become the
cultural gem of Alberta.

You can't truly live in Edmonton without knowing how much its prosperity and
economy is linked to the oil industry. Leduc #1 Energy Discovery Centre has everything
you'd ever want to know about oil discovery, the history of the oil business,
and oil extraction. Guests can wander the original drilling site from 1947, or
take a tour and learn about how the discovery of oil changed the economy of
Alberta forever. The centre is open Monday through Friday from 9:30 a.m. to
4:30 p.m. Admission is C$10 for adults and C$6 for children under 17.

Operated by the Edmonton Space and Science Foundation, Telus World of
Science is an interactive science museum, providing tons of hands-on exhibits
about the past, present, and future of science and space technology. If you
have kids, you have to bring them to the Angry Bird Universe exhibit, which
debuts in October 2016. This exhibit provides stimulating and interactive
experiences that help children understand the physics and technology behind the
famous game. There's also a robotics lab, a planetarium, and an IMAX theatre
with educational movies. The World of Science is open from 9 a.m. to 5 p.m. Sunday
through Thursday and 9 a.m. to 8 p.m. on Friday and Saturday. Admission is
C$27.95 for adults, C$23.95 for students, and C$19.95 for children, but you can
get discount tickets if you purchase an IMAX ticket simultaneously.

When it comes to fantastic museums, Edmonton is right on par with the other
great cities of Canada. So, turn off the television, and enlighten your mind at
one of these premier institutions.

"Art Gallery of Alberta" by IQRemix, used under CC BY