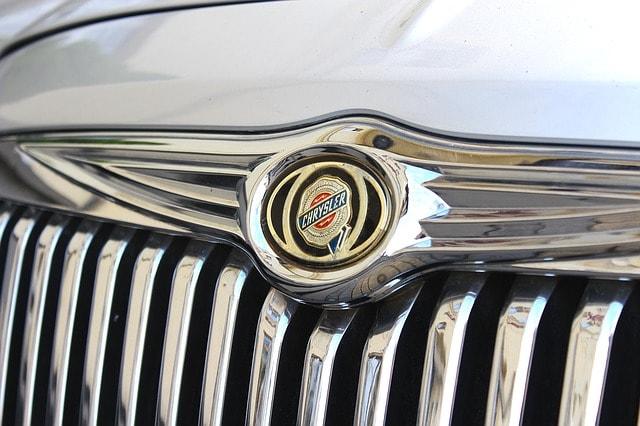 The Chrysler Group includes some of the oldest and most respected names in
American automobiles, like Dodge, Jeep, and Ram. Each one focuses on a
different sector, like performance vehicles, SUVs, trucks, and commercial
vehicles. Chrysler also sells three upscale models under its own name, the 200
and 300 sedans and the Pacifica minivan.

Out of the 2017 lineup, the new Pacifica minivan is the top-selling model. The
Pacifica takes its name from an old Chrysler SUV, but it replaces the
long-standing Town and Country that has long been a staple on Chrysler lots. In
fact, the move to the Pacifica marks the end of the Dodge Grand Caravan, which
the company will drop as the Dodge brand moves more towards performance models.

The Pacifica is the top-selling Chrysler partly because it's a brand-new
model with a brand-new name and partly because what it offers makes it one of
the best minivans on the market. The Stow 'n Go seats are easier to move than
ever, which means you can quickly switch between passengers and cargo.
Top-level models come with advanced safety features, a rear-seat entertainment
system with two independent screens and a Blu-ray player, and a built-in vacuum
cleaner. The Pacifica even has a hybrid model, the first in its class.

The next most popular 2017 Chrysler model is the 300, the
brand's full-size sedan. As an upscale model, the 300 costs a bit more than the
average large car, but in exchange, it has more features and a better
performance than you'd expect. For instance, the V6 engine option has good
efficiency numbers for its class, offering 30 highway mpg for 295 horsepower.
You can cut into this a bit by getting a model with all-wheel drive, or
you can swap in a V8 HEMI engine and get 363 horsepower instead.

The interior offers plenty of room, even in the back, and you can expect a
comfortable ride even if you carpool with five adults. Chrysler's best
infotainment system with an 8.4-inch touch screen comes standard on every
model, and even the low-end trims have standard Nappa leather seats.

The third 2017 Chrysler is the midsize 200. It doesn't offer as much as the
300 or Pacifica, but it is a good way to get Chrysler quality for a more
affordable price. The 200 uses the same upscale materials for the interior as
the 300, and while it doesn't have as much backseat space as the 300, it does
have a remarkably large trunk for its class at 16 cubic feet. Like the 300, the
200 has two engine options. The 200 gives you the choice between an efficient
four-cylinder model or the same starting V6 you find in the 300.

The Chrysler brand might not have as many models as other Mopar marques, but
what they do have nicely fills in the gaps. With two sedans and a minivan to
offer, Chrysler is a name upscale families can trust.