Why You Should Upgrade to the 2017 Jeep Grand Cherokee

Why You Should Upgrade to the 2017 Jeep Grand Cherokee 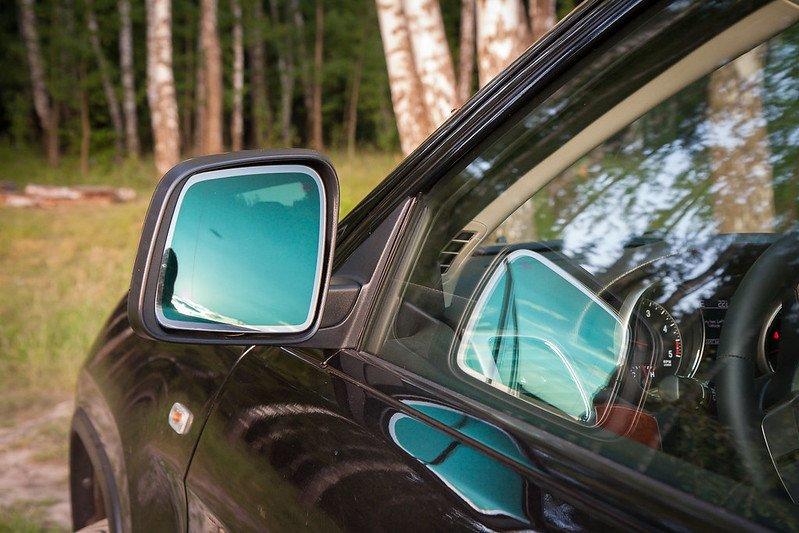 The year 2017 will be a bumper year for car lovers, with many classic models
getting major upgrades that help revitalize them for a whole new generation.
The Jeep Grand Cherokee is no exception; in fact, it's leading the pack with innovative
new features. If you already have a Jeep, then it's definitely worth
considering upgrading to the 2017 model. Here are a few reasons why.

This Is the First
Major Upgrade in a While

The
last time the Jeep Grand Cherokee was overhauled was in 2010. In the world of
cars, a lot can change in the space of just one year, let alone seven, so the
2017 model fits in much better with the modern world. There's plenty of
choices, too, both in terms of the interior and exterior, as well as optional
extras that ramp up the performance.

It's Super
Comfortable, Even on Rough Roads

If
you take the 2017 Jeep Grand Cherokee, the first thing you'll notice is how
smooth a ride it is. Even on rural roads, the Jeep holds its own. Surely you
wouldn't expect anything less from such a legendary vehicle. This is all thanks
to an eight-speed automatic transmission, which comes as standard across the
entire range. Many older eight- and nine-speed transmissions tend to be pretty
bumpy, but the Grand Cherokee's is so smooth, you won't even notice the gear
changes. The gear selector was given an overhaul last year, and coupled with
this boosted transmission, it's a snap to drive at the speed you want.

The
2017 Jeep Grand Cherokee has plenty of trim options to suit every driver. The
one that really takes the cake, though, is the Trailhawk variant, specially
designed for the toughest trails. The Jeep's 18-inch off-road tires are
reinforced with Kevlar, the same material that's used to make bulletproof
vests. The car also makes use of Jeep's advanced Quadra-Drive 4x4 system to
give you complete control at all times, and the Quadra-Lift air suspension to
climb over anything in its path.

It Comes With Over
70 Safety and Security Features

Thanks
to advances in technology, today's cars are safer than ever. If you want a car
that goes out of its way to keep you safe, though, the latest Grand Cherokee
certainly does the job. The model comes with parking assist as standard, so
you'll never have to worry about accidentally bumping into someone as you
reverse into a tight spot. A rearview camera is accessed via a nifty
touchscreen, which leads us on to our next point.

It Has a Great Infotainment
System

The
8.4-inch touchscreen has another use, too, as it controls the 2017 Jeep Grand
Cherokee's infotainment center. Here, you can select your entertainment
options, from audio to visual, as well as check out information on the climate,
car status, and the aforementioned rearview camera. This is what really marks
it out from previous models, as it helps the classic centerpiece of the Jeep
range come into the modern era.

The Jeep Grand Cherokee has been a staple of the Jeep family for many years,
but with such an important redesign, this is the right year to consider an
upgrade!

"Jeep Grand Cherokee" by Petr Magera, used under CC BY